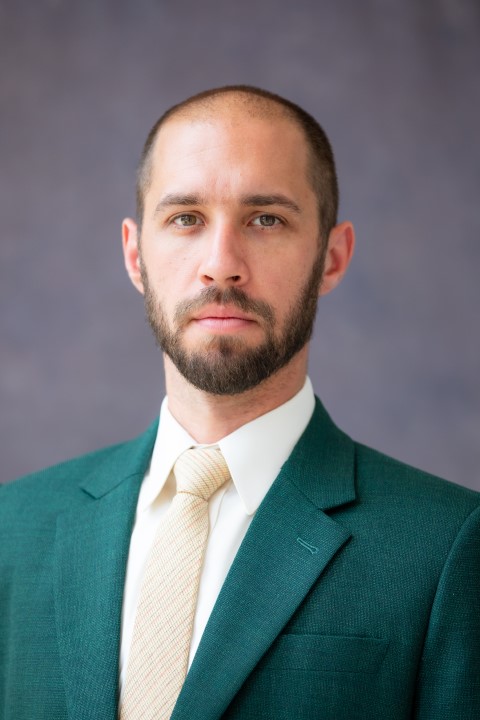 Luke Herrine primarily studies the law and political economy of consumer markets, consumer finance, and consumer culture. His scholarly work often combines historical methods and heterodox economic theories to unsettle key legal, theoretical, and historical assumptions that shape these fields and their surroundings. One such assumption is that consumer protection law is or should be oriented toward the promotion of free and informed rational consumer choices between competitive sellers. In “What is Consumer Protection For?” he argues against this “consumer sovereignty framework” and in favor of a morally pluralistic “moral economy framework”, and in “The Folklore of Unfairness” he explores how political struggles over the values that should guide consumer protection have shaped the Federal Trade Commission’s implementation of its authority to police “unfair acts and practices”. Both of these articles criticize mainstream economic theory and the blindspots it has encouraged. In a similar vein, “Competition Law as Collective Bargaining Law” (co-authored with Nathan Tankus) argues that an ideal world in which prices are arrived at entirely through uncoordinated (“perfect”) competition between sellers should not form the descriptive or normative baseline for legal analysis of market coordination—rather, coordination within and across firms needs to be taken seriously as an inevitable aspect of price setting. And in “The Law and Political Economy of a Student Debt Jubilee”, Herrine uses critical analysis of the history and theory of student debt to argue in favor of its cancellation, which motivates a legal argument that such cancellation is possible entirely through Executive Branch action under governing law.

In addition to scholarly work, Professor Herrine has been an active and effective advocate for legal change in several fields. His legal and policy arguments in favor of student debt cancellation have thrust that policy option into the center of debates in which it was previously excluded. His innovative legal strategy for flooding the Department of Education with applications for debt cancellation from defrauded borrowers contributed to a successful campaign to use the previously dormant “borrower defense” authority to cancel hundreds of millions of dollars of student loan debt. His arguments in favor of using “compromise” authority to cancel student debt more broadly was the first to suggest that possibility, which reshaped the conversation around student debt cancellation.  Outside the student loan space, his arguments about the underutilization of the unfairness authority has influenced officials within both the FTC and the CFPB and his nascent work on the value of price regulation has led him to be invited to contribute ideas to ongoing efforts at defining “price gouging”.

Professor Herrine has a PhD from Yale Law School, a JD from NYU School of Law, and a BA from Oberlin College. He is the former Managing Editor of the Law and Political Economy Blog, as well as a co-founder of the network of LPE student groups. He was previously Legal Director of the Debt Collective and a Legal Fellow at the Furman Center. He clerked with The Honorable Rosemary J. Pooler on the Second Circuit Court of Appeals.

Here is Professor Herrine’s website. Here is his SSRN page.