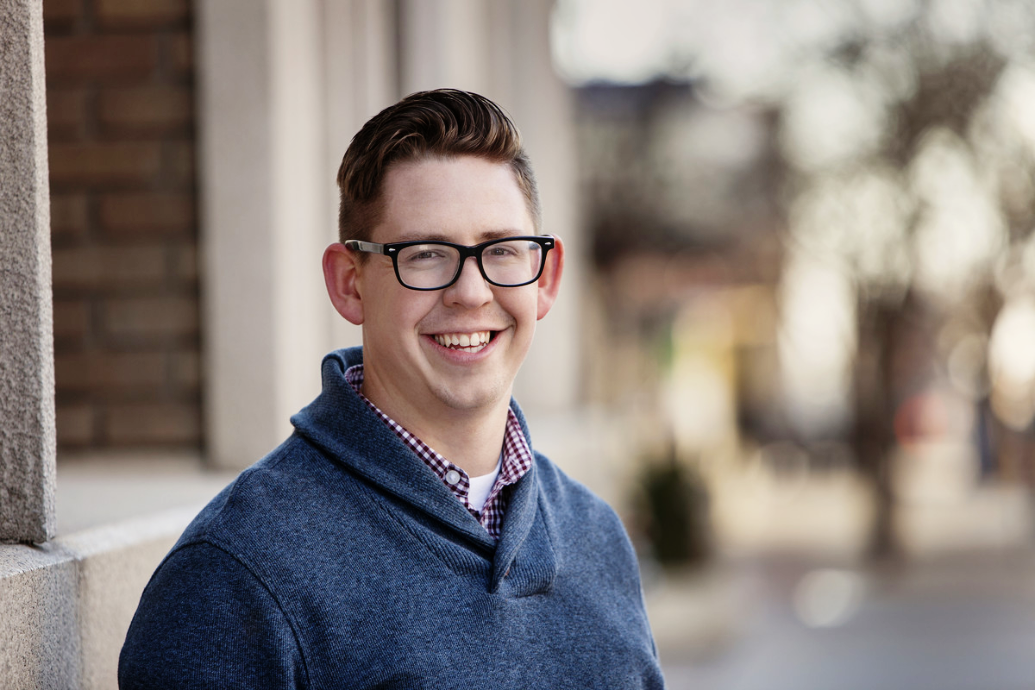 Josh Bird is the manager of communications for The University of Alabama School of Law. He has expertise in strategic social media management, media buying, influencer relations, and content creation. He also specializes in building relationships with traditional media, and his PR efforts have led to earned media placements in globally recognized publications such as USA Today, Business Insider, CNBC and CNN.

Prior to working for The University of Alabama, Josh spent several years at Method Communications—a public relations firm that was named the 2016 North America Technology Agency of the Year by The Holmes Report. At Method, Josh represented large consumer tech, outdoor gear, and enterprise tech companies across San Francisco and Salt Lake City. During that time, Josh also served as a pro-bono PR consultant and ambassador for the Utah Women and Leadership Project at Utah State University—a program dedicated to elucidating and overcoming the barriers women face in leadership, the workplace and educational experiences.

In his spare time, Josh loves backpacking with his wife and being a father to three children.