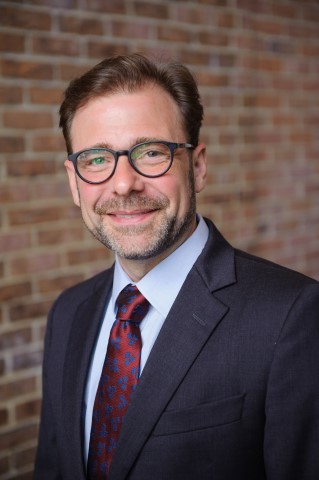 Professor Fogle received a B.A. in Political Science from Wake Forest University in 1995. In 1998, he graduated from The University of Georgia School of Law, where he received his J.D. During law school, Professor Fogle represented the school on the Philip C. Jessup International Moot Court Team, both as a participant and a coach.

After graduation, Professor Fogle clerked for the United States Court of Appeals for the Eleventh Circuit as a staff attorney.  He then practiced in Washington, D.C. for eleven years with the law firms of Holland & Knight, LLP and Arnold & Porter, LLP (now Arnold & Porter Kaye Scholer). His practice focused on litigation related to federal government contracting, including bid protests and fraud cases brought under the federal False Claims Act.